Here's the latest video of the work in progress game Kozu.

Posted by RunningPixel at 09:22 No comments:

First video for our game under development called KOZU.

It is a dual stick shooter featuring several power ups 5 soundtracks and an virtually infinite gameplay.
It is single or multiplayer (1-4 players local or live)

Enjoy the first video of the game.

Posted by RunningPixel at 08:32 No comments:

SheepNobi - shifted due to the Winter Uprising initiative

we initially planned to release "SheepNobi: way of the chainsaw" on the Xbox Live Indie Games for this December, after 5 months of intensive development and huge gameplay changes.
Unfortunally there is a group of indie developers that joined their forces and booked a mass release of games for the first two weeks of December with a massive media coverage and some official Xbox team support.

Could be not clever to release our best project in a such period so our plans has been shifted. Maybe in January.

But in the meantime... we're going to release another project with a solid and well know gameplay but with experimental graphics and musics. Stay tuned for further details.
Posted by RunningPixel at 06:00 No comments:

This was an interesting week here around. "Step Counter" for WP7 was updated and bricks4ever for xbox360 too... the first is one of RP latest app and the second is one of RP best sellers, it is 18 months old but still rocks.

There are interesting news and evolution on the SheepNobi's side too, there will be a related post very very soon.
Posted by RunningPixel at 17:14 2 comments:

another WindowsPhone7 app - My Level

Can you survive without a level? I can't so I did MY LEVEL for WP7. It has a usefull and simple calibration tool. You don't need a perfect leveled surface to caliber it, just a plane enough one, it will do the rest. 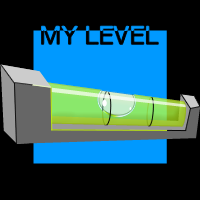 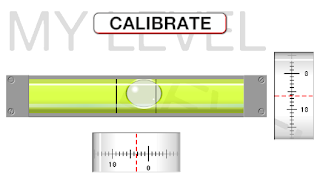 here the link to the app: My Level
Posted by RunningPixel at 05:52 No comments:

First app is published!
It isn't The No Button Game that had some little problems with the certification process (nothing major, it is in process again), it is a whole new thing I hope you will find useful.

I'm proud to announce you that STEP COUNTER is born!
It is the first step counter for WP7, usefull when jogging or during a walk. It counts every step you make and reports you the overrall number of steps, and the average. It makes use of the accelerometer to detect the steps.

Here is some screenshots and the icons. 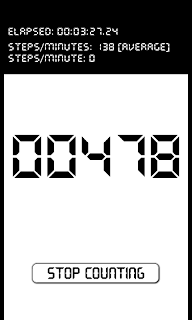 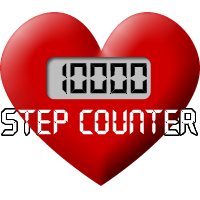 First pictures of the The No Button Game WP7 edition running on an WP7 LG phone. 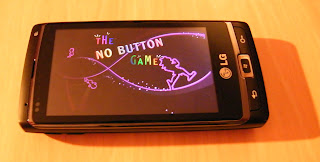 The game works in three modes:

Touch Mode: jumo and run by touching the phone screen
Tap Mode: play with the phone on a table and tapping near the phone.
Shake Mode: shake the phone to jump and run (new!!!)
Posted by RunningPixel at 13:18 No comments:

when you break it break it good...

new version of SheepNobi has been submitted today in playtest.

A subtitle has been added, now the complete title is: "SheepNobi: way of the chainsaw"

What is changed? Everything! The gamplay was massively changed and updated, some parts of code rewrote, piece of arts added.
Now it's a better game... I swear!
Posted by RunningPixel at 13:56 No comments:

First gameplay video of SheepNobi, it's still an incomplete alpha.. but... enjoy

Posted by RunningPixel at 15:42 No comments:

the first four SheepNobi screenshots are visible right now on the official SheepNobi blog, I posted them few minutes ago.
Emanuele worked hard and the results are awesome.
We're at an advanced alpha development phase, the most of the contents are done and a good 80% of the code is in place.
and... here is the boxart. 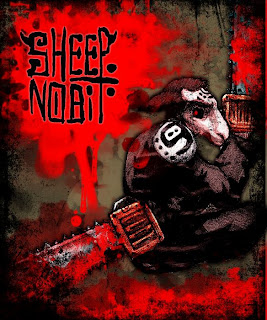 There's a new game in the air. This involves sheeps, chainsaws, and a lot of blood and humor. Its name? SHEEPNOBI!
Stay tuned, soon will come previews and videos, here the dedicated development blog.
As for other Running Pixel games this will be published on the Xbox Live Indie Games market and hopefully on other platforms (PC and WP7 are the first).
Check out this blog and the dedicated blog for further news.
Posted by RunningPixel at 09:46 No comments: 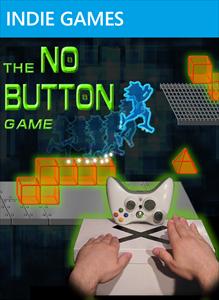 here's a small video: enojoy!
Posted by RunningPixel at 07:25 No comments: 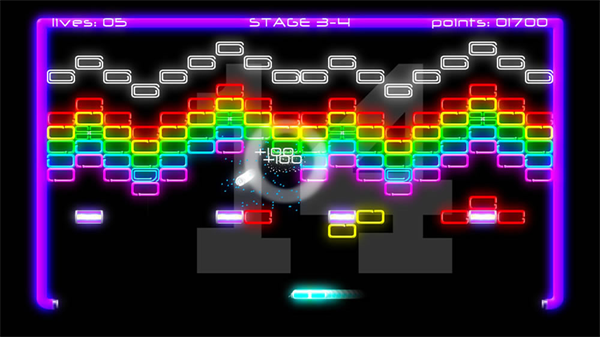 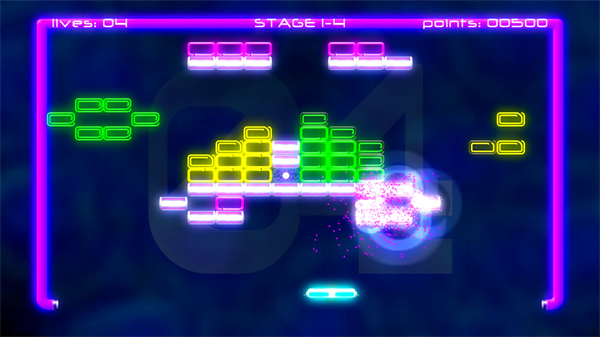 Posted by RunningPixel at 11:17 No comments:

This is one of the first ever published XNA games (on XBOX360). It was released the day after the indie marketplace was open (on 11/19/2008).
Unfortunally it was released (on 11/20/2008) with an other dozen games on the same day loosing visibility and it had no chances at all to get noticed.
Anyway it is a good game concept, quite innovative, if you love action puzzles, check it out!

Posted by RunningPixel at 10:53 No comments:

Are you looking for our old site? it is still available at this address.
Why we changed?
We're a little team and we (me mainly) won't maintain a large and static site. A development blog is all we need, update frequently with fresh contents.
So stay tuned we have a year full of news to write  and some exciting novelties.
Cheers!
Posted by RunningPixel at 08:38 No comments: